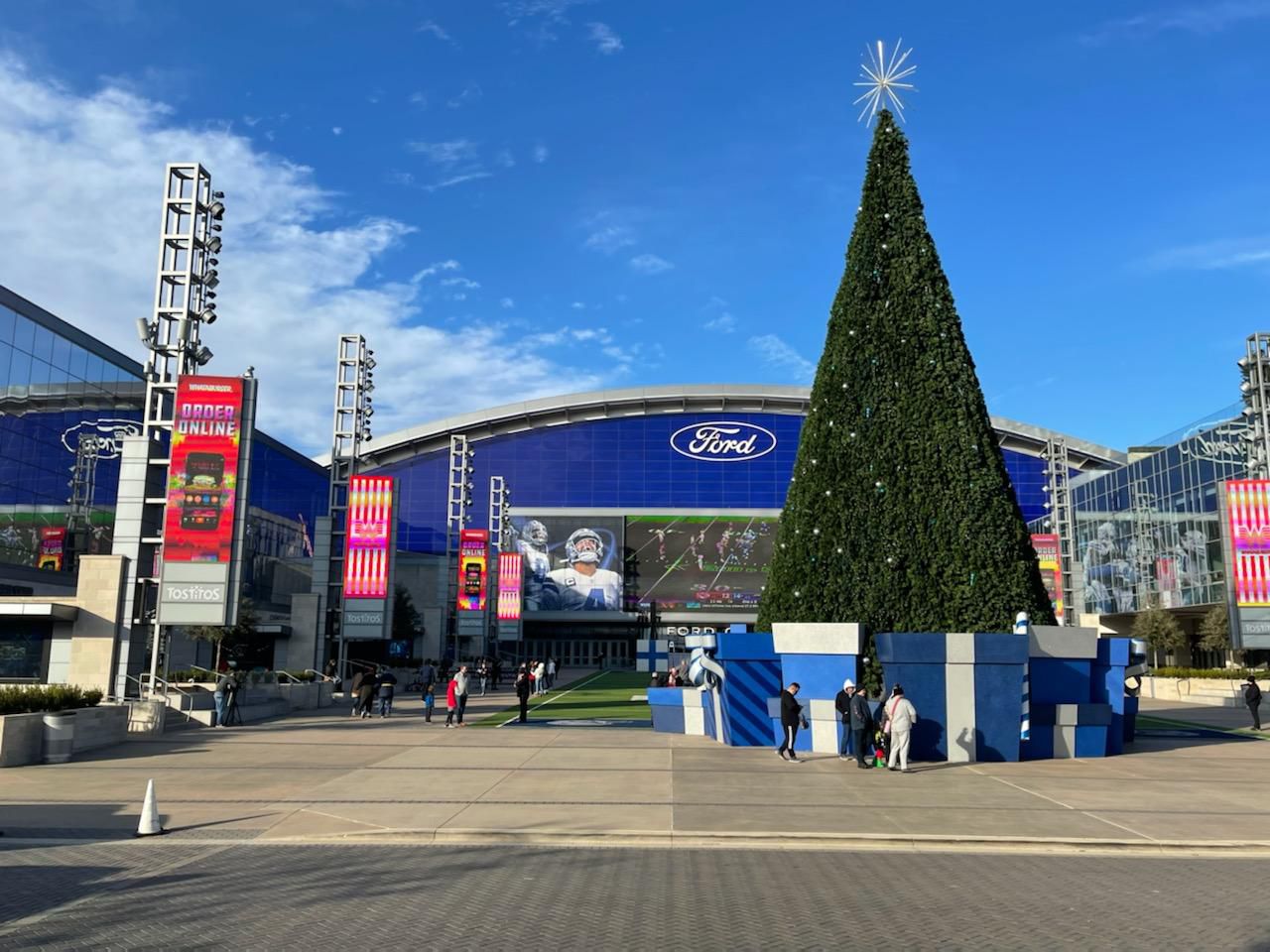 FRISCO – The UTSA Roadrunners were scheduled to practice outside at Toyota Practice Fields on Saturday morning, but because of inclement weather in the forecast, in particular high winds, the team moved indoors to The Ford Center at The Star – home to the Dallas Cowboys.

“It was incredible and exciting for the kids, for all of us,” said UTSA football head coach Jeff Traylor. “It’s a very nice place and I appreciate those guys (Dallas Cowboys) doing that for us.”

The Roadrunners appreciated the Cowboys generosity, especially those who root for the NFC East squad.

“We have a lot of Cowboys fans, a lot of people from the area,” said running back Brenden Brady. “Myles Benning he’s a big one and he would not stop talking about it. We were just enjoying it and it’s definitely a cool place to practice.”

Charles Wiley, an outside linebacker, echoed those sentiments.

“A lot of guys are from this area and for a lot of guys this is one of their favorite teams and grew up loving this team,” said Wiley. “For us it was cool and a change of scenery.”

Does practicing inside on turf benefit the Roadrunners when the Frisco Bowl will be played outside and on grass?

“It’s always a discussion, you know, what’s better,” said Traylor. “Just in my years a bad practice outside with wind and cold, I’ve never seen how practicing bad makes you play well in the game. I know there’s always the argument to get used to the conditions, but I think it’s okay occasionally, but I didn’t think it was good today.”

Running back Brenden Brady, who will get more playing time with Sincere McCormick out to focus on the NFL Draft, feels working inside Saturday paid off.

“Coach did it for a reason, just to make sure everything was able to go to according to practice how he wanted everything to get done. I feel like everything we needed to get done, we got done,” said Brady.

As a result of NFL and facility COVID-19 protocols, media members covering the Frisco Bowl were not allowed into The Star to shoot open periods or conduct interviews. There were no guests allowed, only the Roadrunners, coaching staff, and other necessary team members.

Post-practice interviews were instead conducted at the team hotel, and not at The Star.

Copyright 2021 by KSAT – All rights reserved. 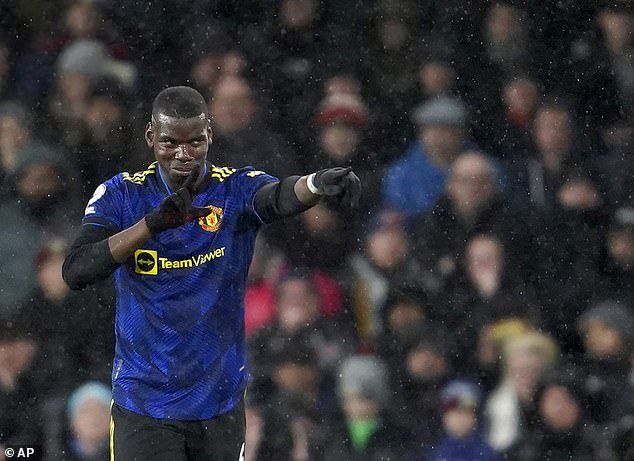