Afghans walk past a Humvee with a Taliban fighter on it guarding the road in Kabul, Afghanistan, January 27, 2022. REUTERS/Ali Khara

WASHINGTON (Reuters) – A U.N. report seen by Reuters says the Taliban and its allies are believed to have killed scores of former Afghan officials, security force members and people who worked with the international military contingent since the U.S.-led pullout.

U.N. Secretary General Antonio Guterres’ report to the U.N. Security Council paints a picture of worsening living conditions for Afghanistan’s 39 million people despite an end of combat with the Taliban’s takeover in August.

“An entire complex social and economic system is shutting down,” Guterres said.

The report sounds the latest in a series of warnings the U.N. chief has issued in recent months about the humanitarian and economic crises that accelerated after the Taliban seized Kabul as the last U.S.-led foreign troops left and international donors cut critical financial aid.

Guterres recommended the council approve a restructuring of the U.N. mission to deal with the situation, including the creation of a new human rights monitoring unit.

The U.N. mission “continues to receive credible allegations of killings, enforced disappearances and other violations” against former officials, security force members and people who worked for the U.S.-led international military contingent despite a general amnesty announced by the Taliban, the report said.

The mission has determined as credible reports that more than 100 of those individuals have been killed – more than two-thirds of them allegedly by the Taliban or their affiliates – since Aug. 15, it said.

There also are credible allegations of the extra-judicial killings of at least 50 people suspected of belonging to the local branch of the Islamic State militant group, according to the report.

Mike Pompeo, who riled China while in office, to visit Taiwan 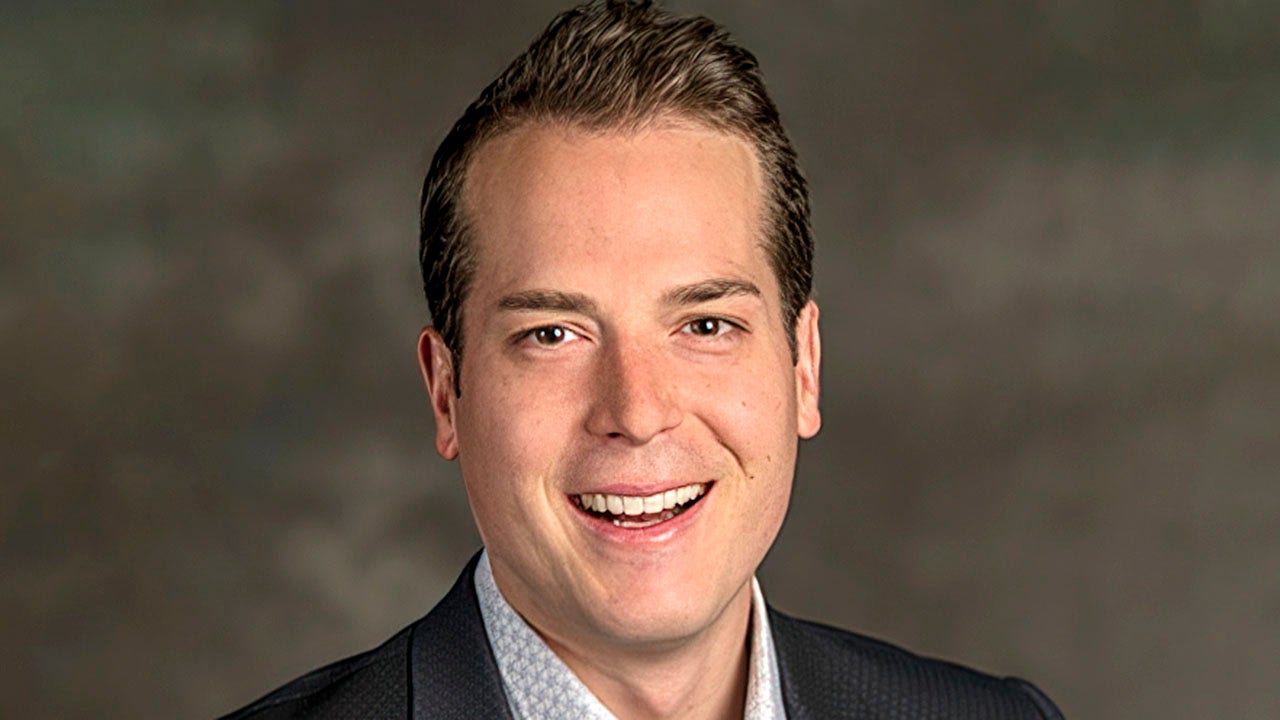 The British tech mogul facing extradition to the U.S.