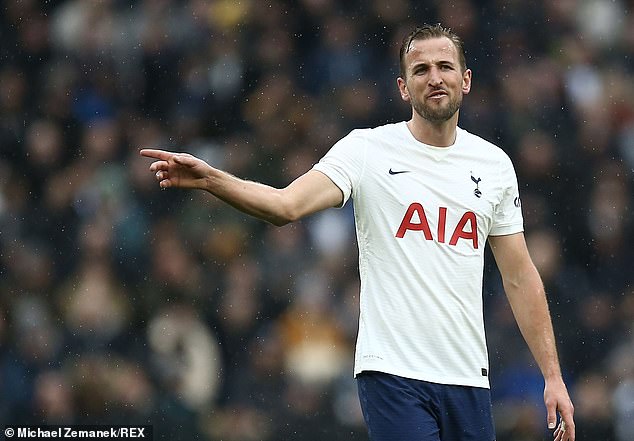 Tottenham have ‘no choice but to sell Harry Kane’ this summer according to the club’s former defender William Gallas, who believes the striker is not scoring enough goals this season

By Dan Ripley for MailOnline

Former Tottenham defender William Gallas believes the club should cash in on Harry Kane and sell the striker at the end of the season.

Kane has struggled to show his best at Spurs this term having ended last season as the Premier League‘s top goal scorer and assist maker.

However this season he has scored just five times in 21 Premier League matches following a summer where a push to leave the club amid interest from Manchester City failed to materialise.

Gallas though, who featured 78 times for the north London side between 2010 and 2013, believes the England captain is no longer showing his best form for the club and that Spurs should finally sell the 28-year-old at the end of the season.

‘At the beginning of the season, I said they have to sell him. Harry wanted to leave, and he was really disappointed he didn’t go,’ he told The Sun via bet365.

‘When you are disappointed you have two choices – to put yourself right and come back on the pitch and play as you need to, or you give up. 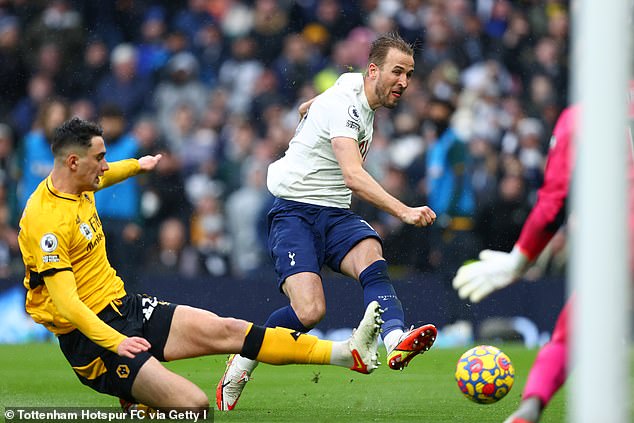 ‘At the minute he hasn’t scored the number of goals you would expect. For the last few years, he’s been the top scorer of the club and the Premier League and at times it’s almost looked like he may rather be playing elsewhere.

‘In my opinion, Tottenham doesn’t really have any choice but to let him leave now at the end of the season.’

Kane’s form looked like it had picked up in December after netting in three consecutive Premier League games, but since the turn of the year he has only struck in one of the last five top flight matches.

Gallas played for Spurs during their memorable run to the Champions League quarter-finals in 2011 under Harry Redknapp, who now also fears Spurs could see the exit of Antonio Conte as manager too. 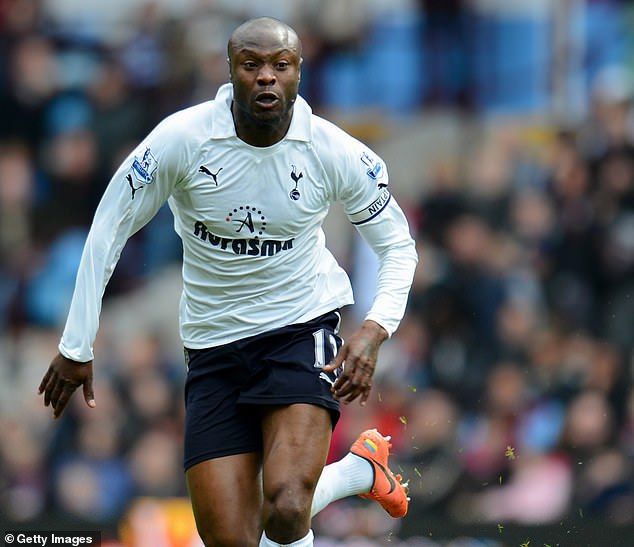 Conte has been left unhappy with Spurs’ poor transfer dealings in January, and now Redknapp believes the fiery Italian could walk if his high demands to make Spurs competitive are not met.

‘I do get the feeling with him that he’s not going to stick around if he sees this is not going to go well,’ Redknapp told talkSPORT.

‘It’s not what he’s been used to, he’s always managed top clubs with top players.

‘I don’t think he will stick around if he doesn’t see a bit of progression there and a chance to be up there looking to win something, I think he’ll get disillusioned very quickly.’ 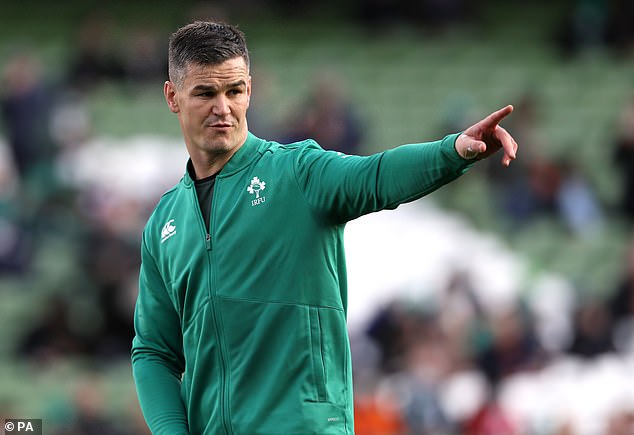 Jasprit Bumrah: Master of his craft at the peak of his powers | Cricket News