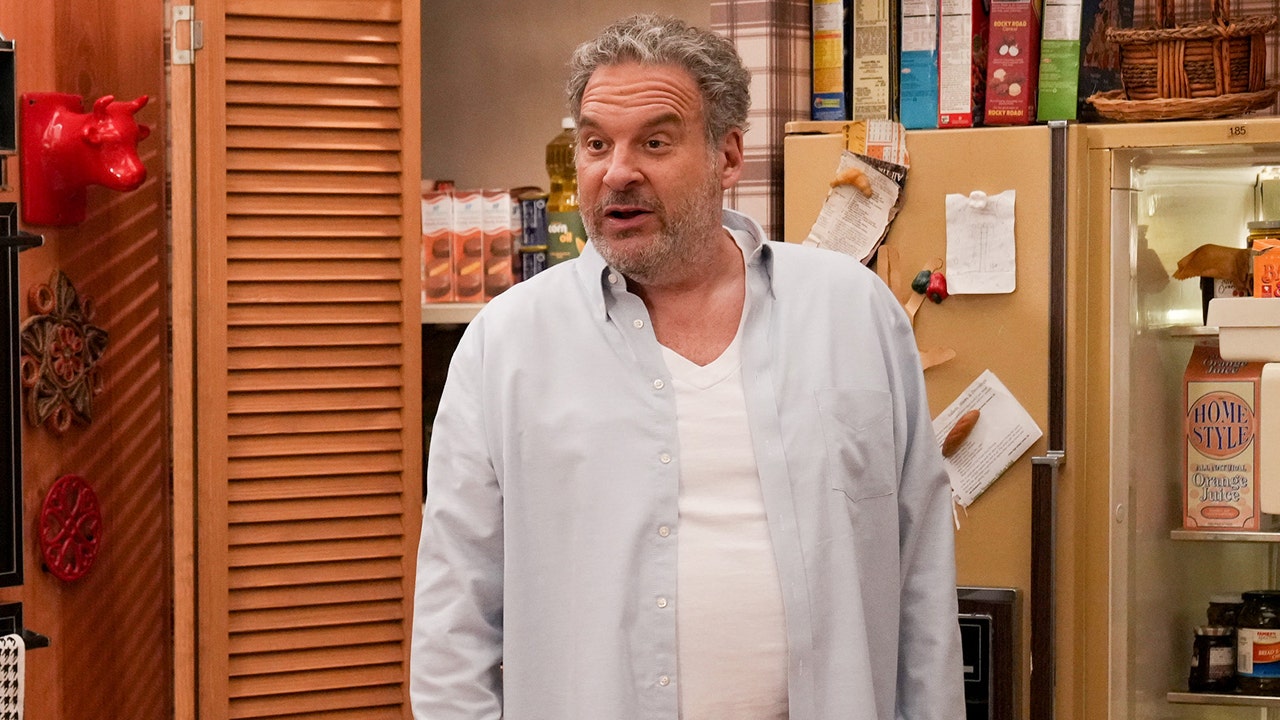 Jeff Garlin is reportedly no longer a cast member on ABC’s hit sitcom “The Goldbergs” after multiple misconduct allegations that led to an HR investigation.

Garlin previously defended himself from cancel culture after it came to light that some of his conduct on the set of the show was deemed inappropriate by a number of the people who worked on it. Now, according to a new report from Deadline, the actor will reportedly not be part of the show going forward.

Garlin plays the family patriarch on the series, which is currently in its ninth season. The outlet reports that a mutual agreement was reached that has Garlin no longer filming on the show moving forward. However, it’s worth noting that he reportedly only had one more day of shooting left on Season 9, which only has 18 episodes. Meanwhile, the network has not made a decision on whether or not “The Goldbergs” will come back for Season 10. As a result, Garlin being out may be a moot point.

Representatives for Garlin, ABC and Sony, which owns “The Goldbergs,” did not immediately respond to Fox News’ request for comment.

COMEDIAN BILL BURR RAILS AGAINST CANCEL CULTURE: ‘I ALSO HAVE THE RIGHT TO SAY WHATEVER I WANT’

The 59-year-old star addressed the allegations against him directly during an interview with Vanity Fair earlier this month after he learned writer Maureen Ryan was investigating the complaints from the cast and crew. He confessed that he has been the subject of HR investigations for the past three years in a row.

Garlin outright denied doing anything physically threatening or inappropriate on the set of the show. However, he did admit that he and Sony, which owns the ABC sitcom, have a “difference of opinion” about his conduct on set.

Jeff Garlin previously admitted that he’s been the subject of HR investigations the past three years in a row on “The Goldbergs.”
(ABC/Scott Everett White)

“The well-being of our cast and crew is of utmost importance to us. This is an employment matter and it is being addressed by HR and production,” a spokesperson for Sony Pictures Television told Fox News Digital earlier this month.

Garlin chalked the issue up to what he called his “silliness” on the set of the show, which he explained he needs to have in order to achieve the comedic performance that he’s paid to deliver. However, Deadline reports that, after the Vanity Fair article dropped, anonymous sources from the production of “The Goldbergs” came forward to tell their story of a great working environment on the show that changes the second Garlin shows up to set.

“He is extremely verbally and emotionally abusive,” an employee told Deadline.

Jeff Garlin may not be a part of “The Goldbergs” if it moves forward.
(Jeff Kravitz/FilmMagic for HBO)

Garlin reportedly rubs people the wrong way by constantly using the word “vagina” on set as a joke that he knows is grating to some people. The outlet reports that he once kept saying the word in a camera assistant’s face after finding out she complained about his use of it on set.

Another incident that was addressed in the Vanity Fair article reportedly had to do with Garlin mocking and demeaning a married couple on the set after reportedly yelling at the wife to get out of his way while he was walking and then demanding her husband order her to do the same. ‘Breakfast Club’ star Ally Sheedy reflects on her life after entering rehab in 1989: ‘I needed that’ 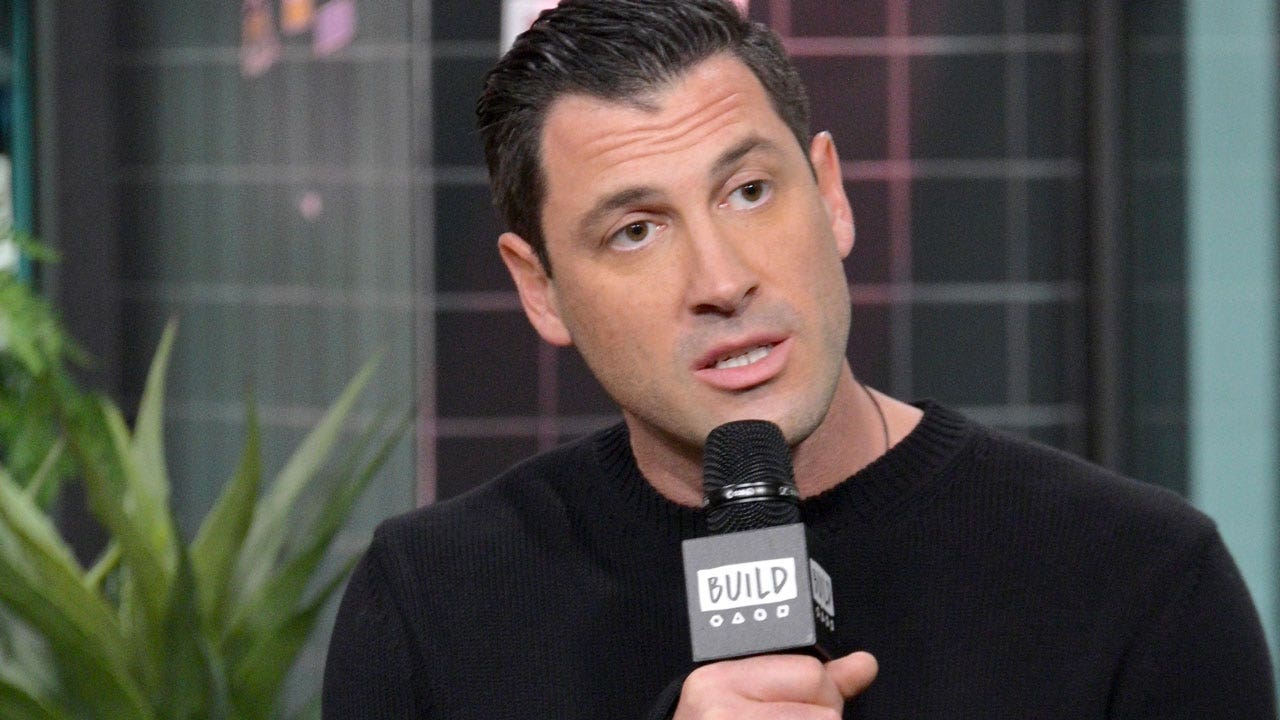 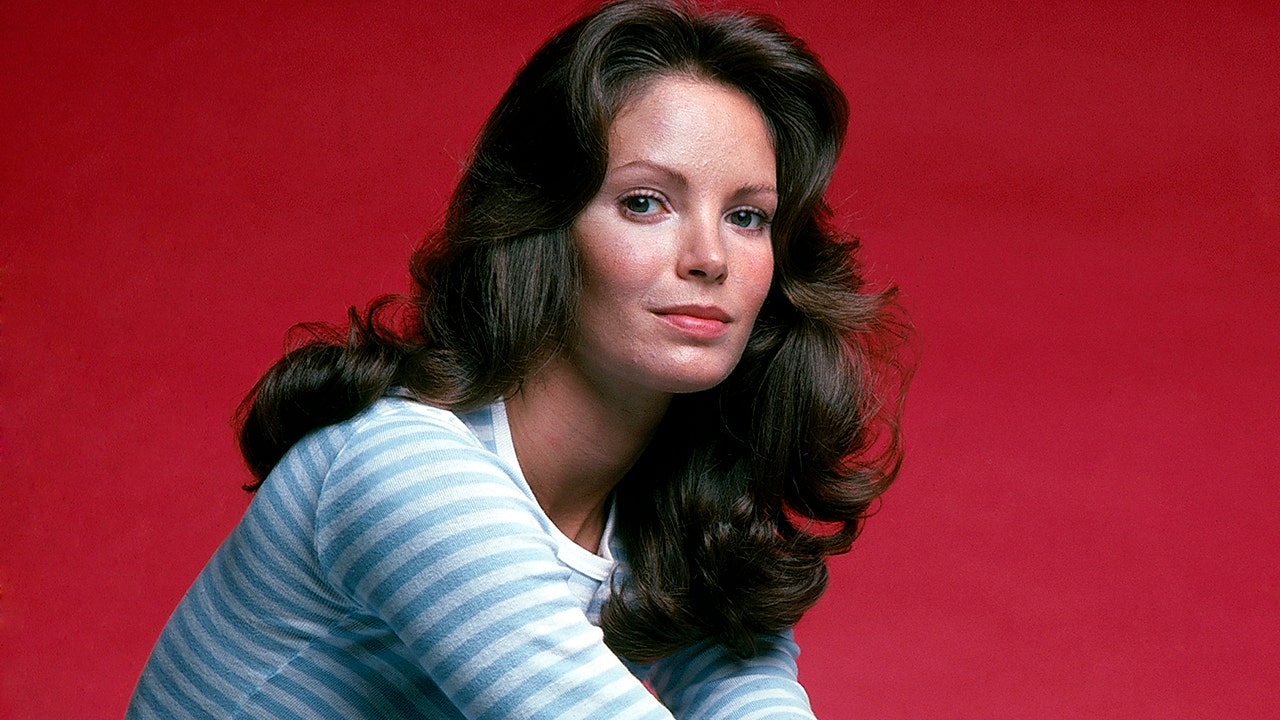 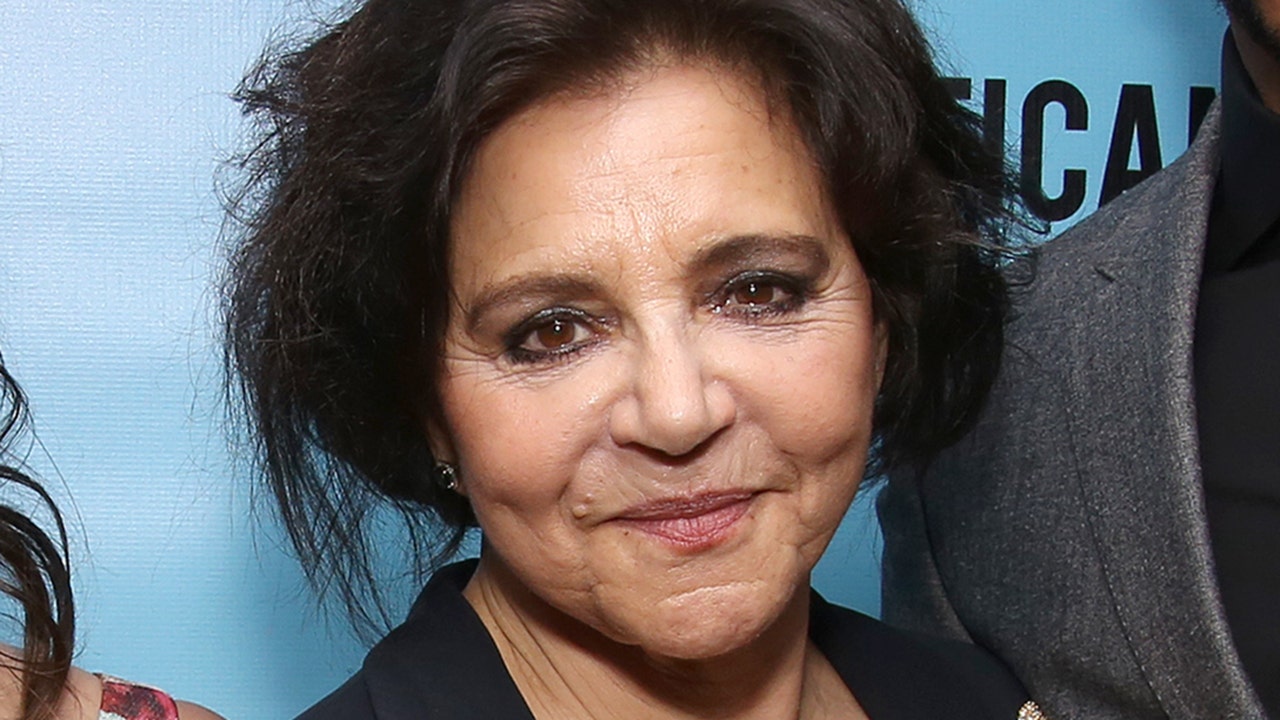 Kathryn Kates, ‘Seinfeld’ and ‘Orange is the New Black’ actress, dead at 73