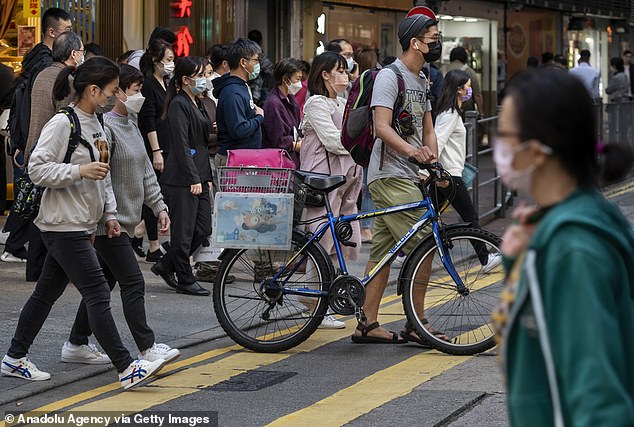 Hong Kong has stopped all incoming flights from Australia as Omicron cases skyrocket throughout the country.

The region introduced a string of new Covid measures on Wednesday including barring flights from countries with high infection rates and implementing a 6pm restaurant curfew.

‘There has been rapid change in the pandemic situation which has caused us to be worried,’ she said.

‘We will announce today fast, decisive and precise measures to cut the transmission chains.’ 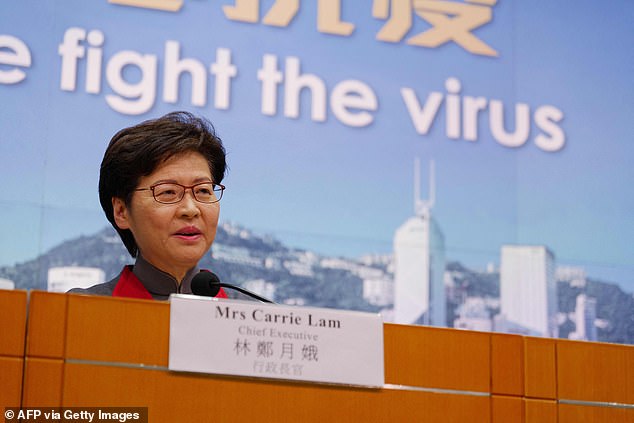 Ms Lam has grounded all flights from countries including Australia and the UK for two weeks as they look to supress potential infections coming into the city.

Other countries in the travel ban including Canada, the USA, France, India, Pakistan and the Philippines.

The suspension of flights will come into place from Saturday and last until January 21.

The leglislation comes as health officials scramble to indentify the close contacts of infected cases, including passengers aboard a Royal Caribbean cruise ship that had docked in the city.

They have also closed all bars, nightclubs, sports centres, swimming pools, museums and other venues. 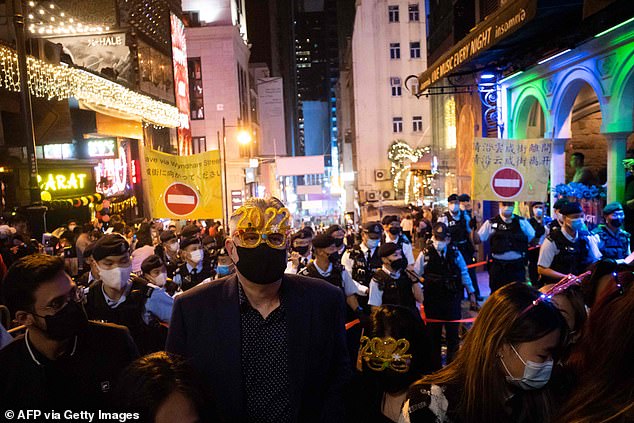 Hong Kong currently has just under 70 per cent of its population fully vaccinated.

The city has handled the pandemic remarkably well, with Wednesday’s 38 new infections taking their total to just 12,799 with 213 deaths.

They continue to operate under a zero-Covid approach, with the city having a three-month infection-free streak broken on December 31 after the first confirmed case of Omicron was recorded.

‘We are worried there may be silent transmission chains in the community,’ Ms Lam said.

‘Some confirmed cases had a lot of activities before being aware they got infected.’ 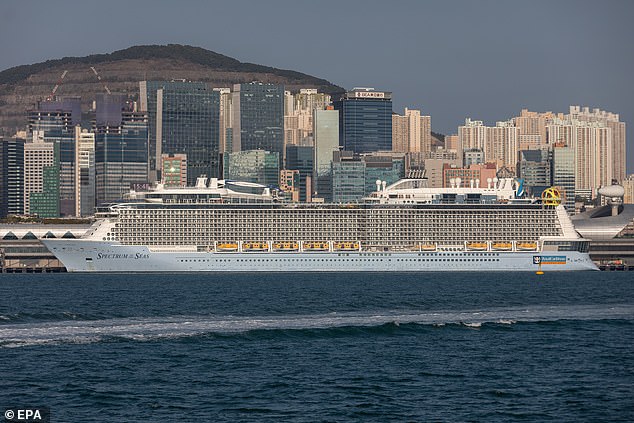 A person positive with the variant had danced in a park in the city on New Year’s Eve.

Mass testing now underway aboard the vessel which has 2,500 passengers and 1,200 staff aboard.

‘Spectrum of the Seas is taking appropriate measures under guidelines by the Department of Health,’ Royal Caribbean told Reuters in a statement. 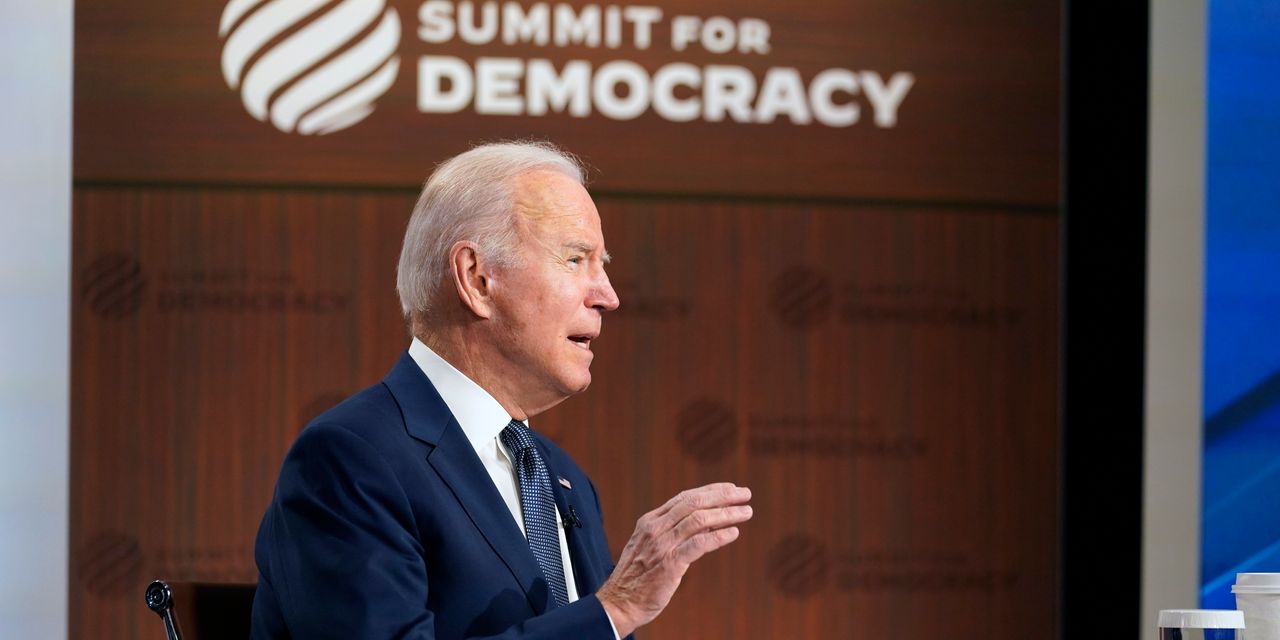 Biden Hosts Summit for Democracy, but Who’s Invited (and Not) Draws Questions

Israel to ban travel to US, Canada over omicron variant