Dave Coulier is sharing his triumph with substance abuse.

The “Full House” star, 62, took to Instagram on Tuesday to celebrate two years of sobriety with a throwback photo of himself bruised and bloodied – the result of a drunken night when he hit his face on stone steps one rowdy night.

“I was a drunk. Yes. An alcoholic,” Coulier began a lengthy photo caption for the selfie of his face. “I’ve been alcohol-free since January 1, 2020.”

The Uncle Joey performer pressed that he while he “could make people laugh until they fell down,” he ultimately “was the one who fell down” on that unforgettable night.

“Not because I was playing hockey or doing the things I love – like chopping wood or doing construction, golfing, fishing or flying airplanes. I was hammered and fell, going up some stairs made of stone,” he pressed, noting that in his heyday on the family sitcom he was often “the life of the party” when he was under the influence.

“No one loved having ‘beers with the boys’ after playing hockey or a round of golf more than me,” he continued in his scribe, adding that he “was always the ‘final final’ guy in the room” after consuming alcoholic beverages for eight hours at a time that in many instances left him “feeling like a bowl of dog mess.”

“I loved booze,” Coulier admitted, “but it didn’t love me back.”

Ultimately, the actor said he decided to “make a decision for my own well-being, my family and for those around me who I love so dearly” and explained that the “mental and physical withdrawal” were huge challenges he endures.

Coulier went on to thank his wife, Melissa Coulier as well as “and friends who had already made the journey.”

“The psychological and physical transformation has been amazing,” he raved of the sobering experience. “The sky is more blue, my heart is no longer closed, and I enjoy making people laugh until they fall down more than ever before. Thank you, Melissa, for being by my side. I love you.”

Coulier ’s wife championed her husband in the comment section of the post, writing, “SO proud of you. I love you and your strength so much!!”

“Full House” co-star Candace Cameron Bure added, “Love you and always proud of you” before adding a heart emoji.

The “Full House” family is mourning the untimely death of Bob Saget, who played Danny Tanner on the beloved series.

BOB SAGET’S AUTOPSY REVEALS EXTENT OF INJURIES PRIOR TO DEATH

The late funnyman, 65, was found unresponsive on Jan. 9 in a room at the Ritz Carlton in Orlando. He had performed in the area the previous night as part of a stand-up tour.

An autopsy report showed that Saget had an abrasion on his scalp, a fracture at the base of his skull, fractures around his eye sockets, bruises to the brain, and bleeding between the brain and tissue covering the brain.

Investigators have deemed Saget’s death “an unusual case,” adding that there are still “a lot of unanswered questions.” 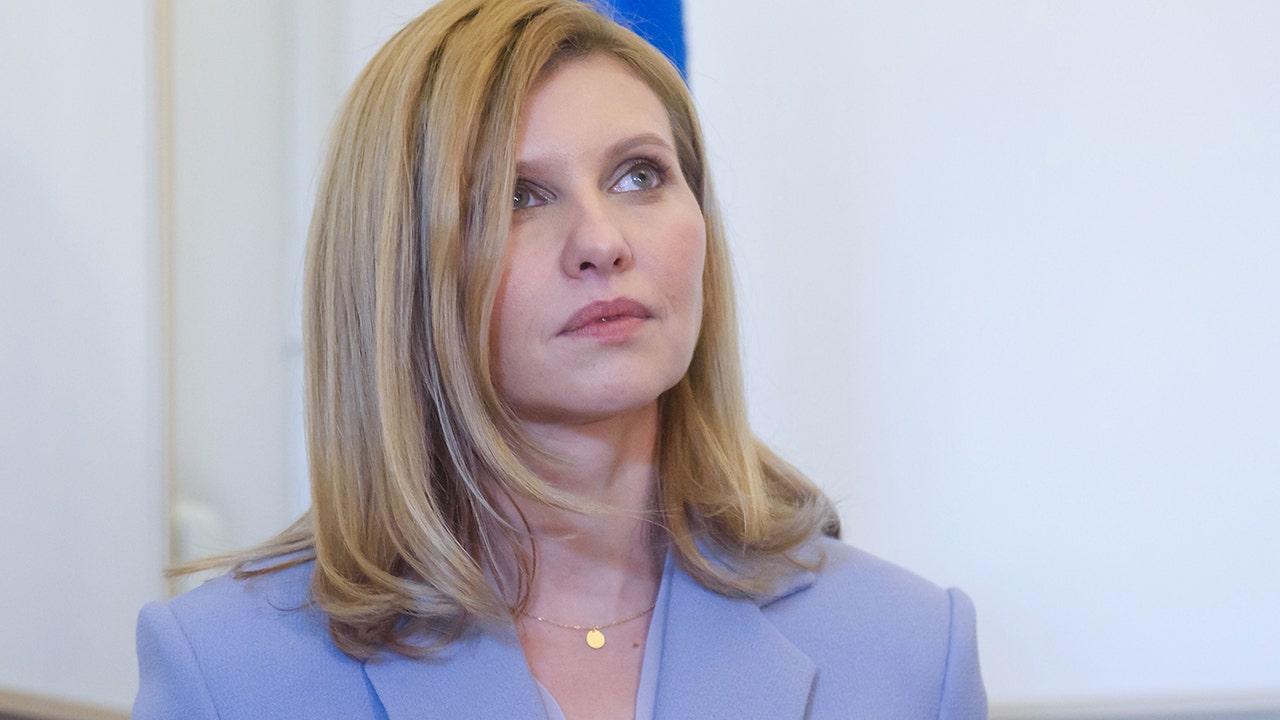