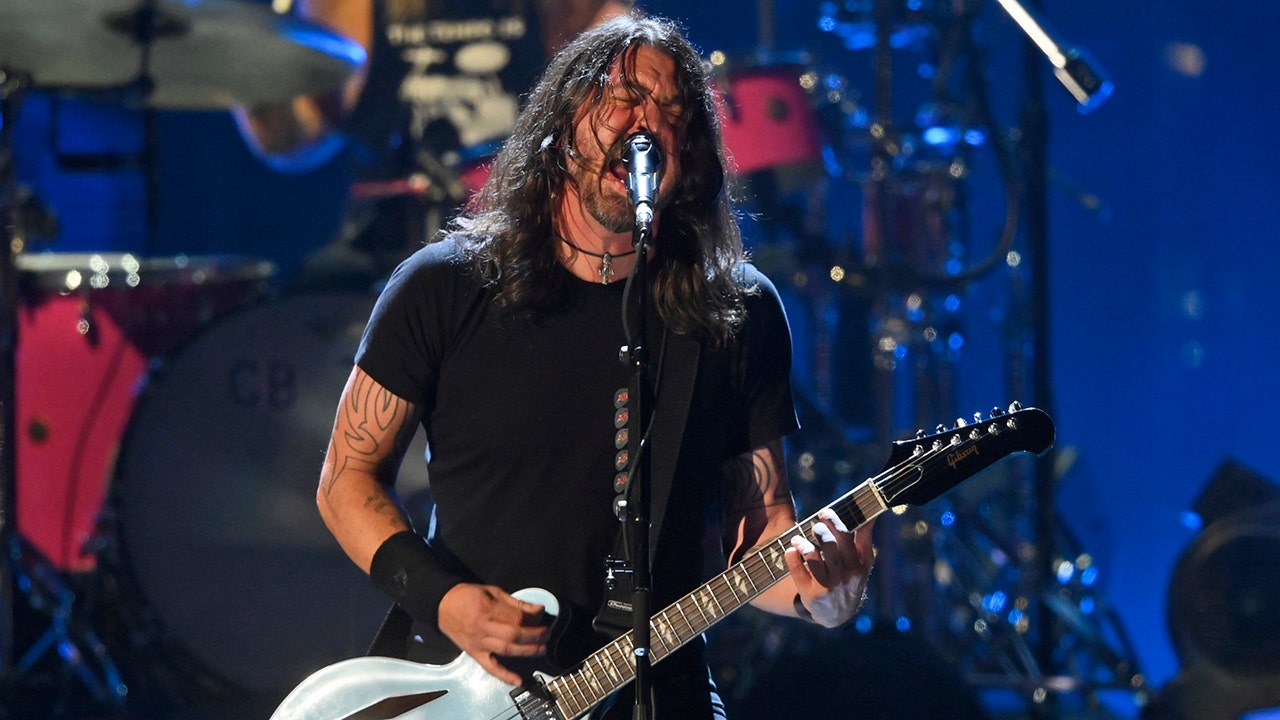 The Foo Fighters have canceled an appearance at the Formula One race in Abu Dhabi after one of the members suffered “unforeseen medical circumstances.”

The organizers offered no further details about the medical issue when announcing the news on Sunday. They only stated that Dave Grohl and the Foo Fighters were “unable to travel” to the Abu Dhabi Grand Prix for Sunday’s concert.

“The band apologizes for any inconvenience or disappointment caused by this unexpected turn of events,” the statement added. The band offered no immediate comment about the issue on its social media.

The Foo Fighters canceled an upcoming show in Abu Dhabi due to some kind of medical circumstances.
(Photo by Alberto E. Rodriguez/Getty Images for Children’s Hospital Los Angeles)

It’s unclear if the reason has anything to do with COVID-19.

Representatives for the band did not immediately respond to Fox News’ request for comment.

Emirati state-linked newspaper The National quoted concert promoter John Lickrish as saying that a member of the band was rushed to a hospital from an airport in Chicago, where the band stopped on the way to Abu Dhabi. He didn’t elaborate on what happened but said the band managers had called him to cancel.

The Foo Fighters last performed in Fresno, California, on Thursday and had been scheduled to end their rock tour in Abu Dhabi.

A member of the Foo Fighters was reportedly taken to the hospital in Chicago ahead of an international show.
(AP Photo/Leo Correa, File)

Instead, organizers said that Dutch DJ Martin Garrix and France’s DJ Snake would perform at the concert that closes the Formula One season at Yas Island, off the east coast of Abu Dhabi, the United Arab Emirates.

The Foo Fighters have been on the vanguard of bringing back live performances since everyone in the industry had to take a big, unexpected break in 2020 due to the COVID-19 pandemic. In June, they performed at the grand re-opening of Madison Square Garden in New York City.

However, that’s not to say that the band isn’t being cautious when it comes to the coronavirus.  In July they postponed a concert in Los Angeles after a member of the band tested positive for the virus.

Dave Grohl upcoming performance with the Foo Fighters has been called off.
(AP Photo/David Richard, File)

“Despite having made every effort to follow CDC Covid protocols and local laws, there has been a confirmed Covid-19 case within the Foo Fighters organization. Out of an abundance of caution and concern for the safety of the band, crew and most of all the fans, Saturdays show at the Los Angeles Forum is being postponed to a later date,” the statement read at the time.

The Associated Press contributed to this report. 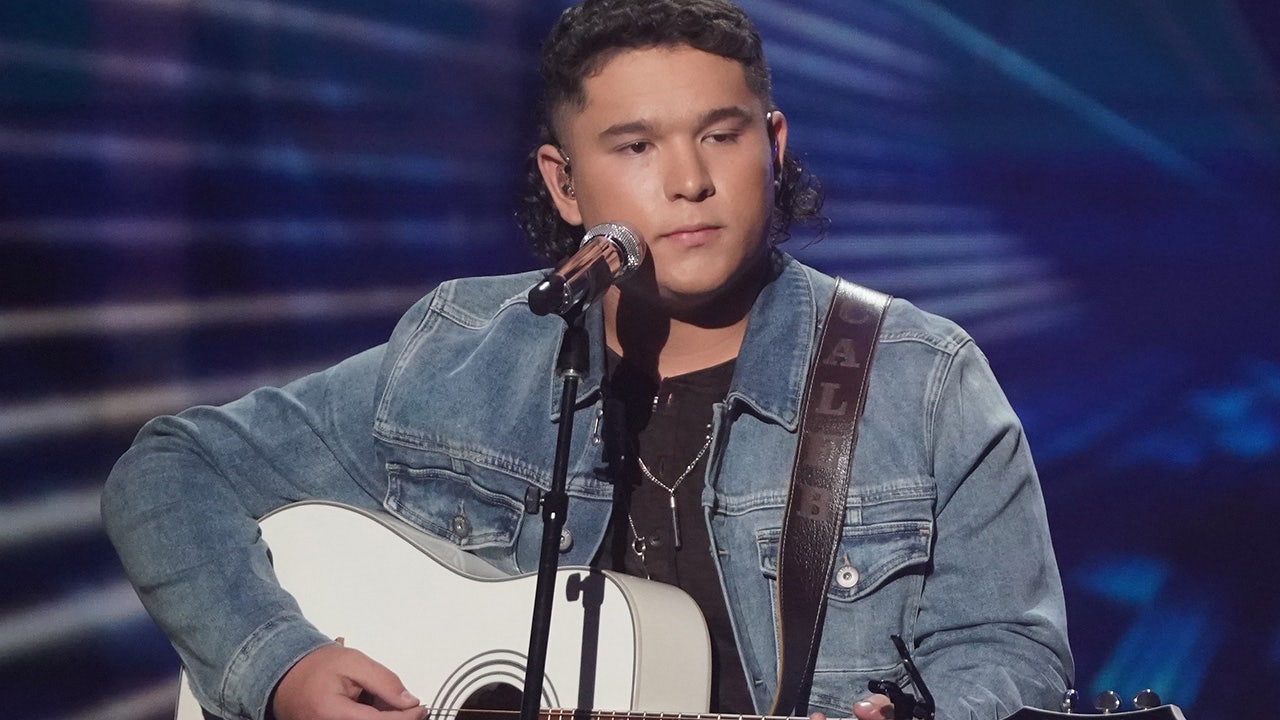