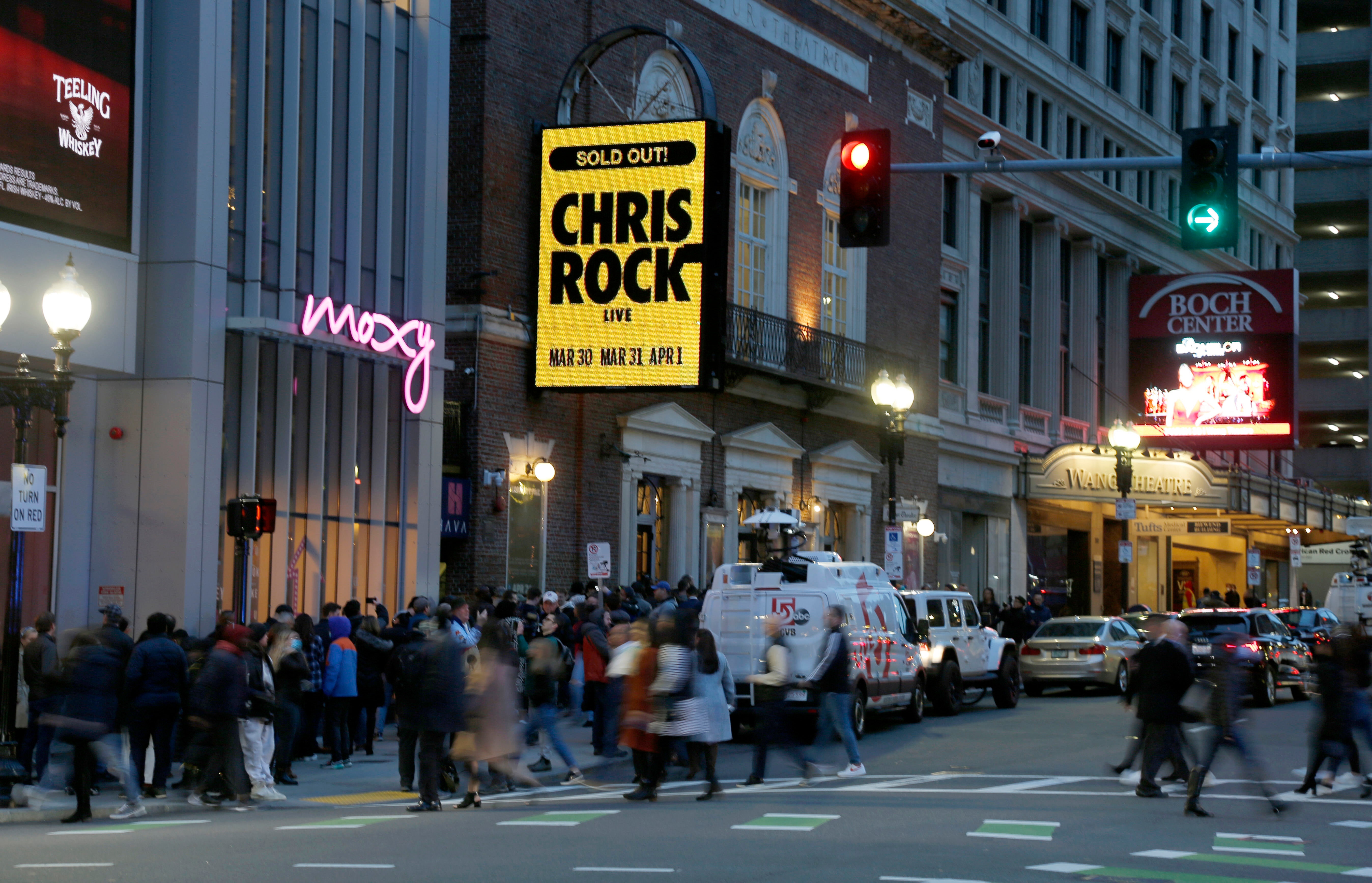 Reactions were mixed after Chris Rock performed at the Wilbur Theater in Boston days after Will Smith slapped him at the Oscars.

Rock only briefly addressed the falling-out, saying he was “still kind of processing what happened” Sunday and never mentioning Smith by name.

One attendee told Fox News Digital, “I want my money back, I didn’t pay $400 to see nothing.” Another explained that they were happy that Rock stuck to the original jokes saying, “We didn’t come here just for that.”

In his opening, Rock told his fans, “I had a whole list of jokes before this week happened.”

Another fan said, “It was fun, Chris Rock didn’t say anything about it. He had pre-written everything.”

“I wasn’t disappointed that he didn’t talk about it, but it would’ve been cool.” another mentioned.

After the early show ended around 9 p.m., lines were already forming for the 10 o’clock show. Boston Police stood by ready to react to unruly behavior.

At the middle of the show, there was an altercation involving a father and son. They interrupted the show, prompting Rock to stop the show and ask them, “Are you all right?”

The father-son duo was promptly removed by security and Rock resumed his show. However, moments later, Rock once again paused the show since attendees could hear muffled yelling from the hallway coming through the door.

Later, a local reporter told Fox News Digital that they were kicked out by security and pepper sprayed by police.

The Boston Police Department did not immediately respond to a Fox News Digital request for comment. 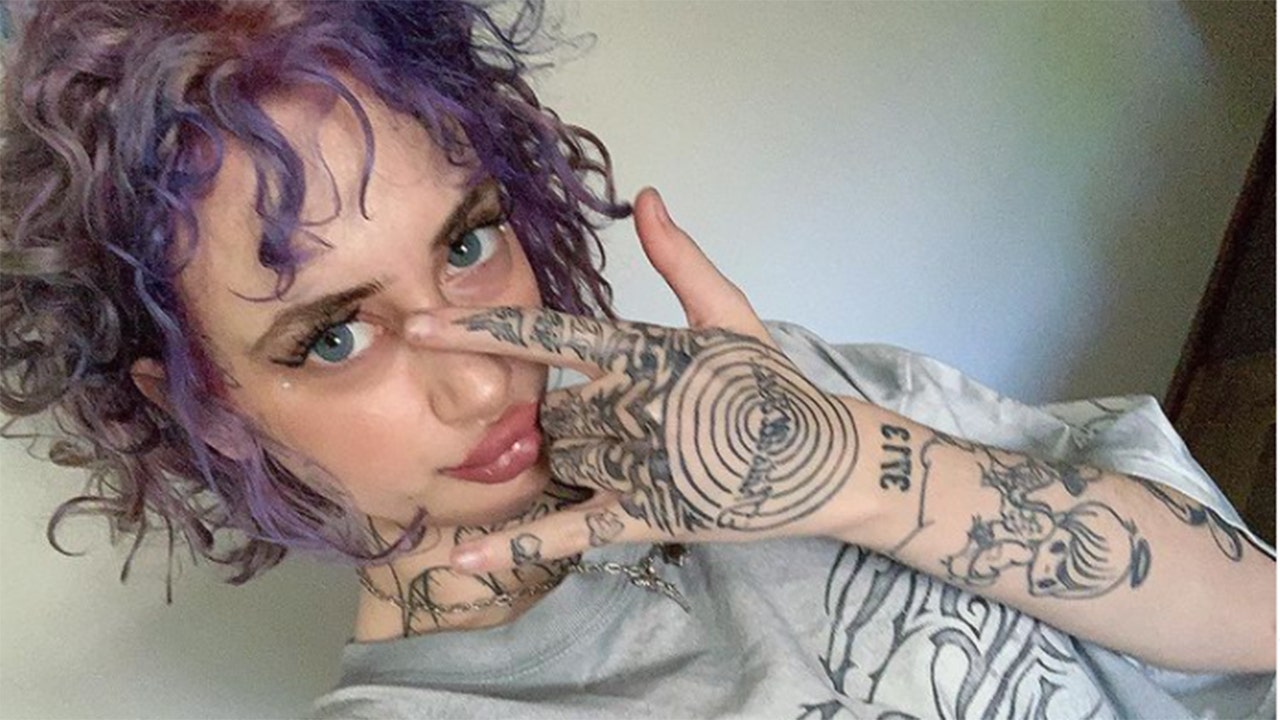