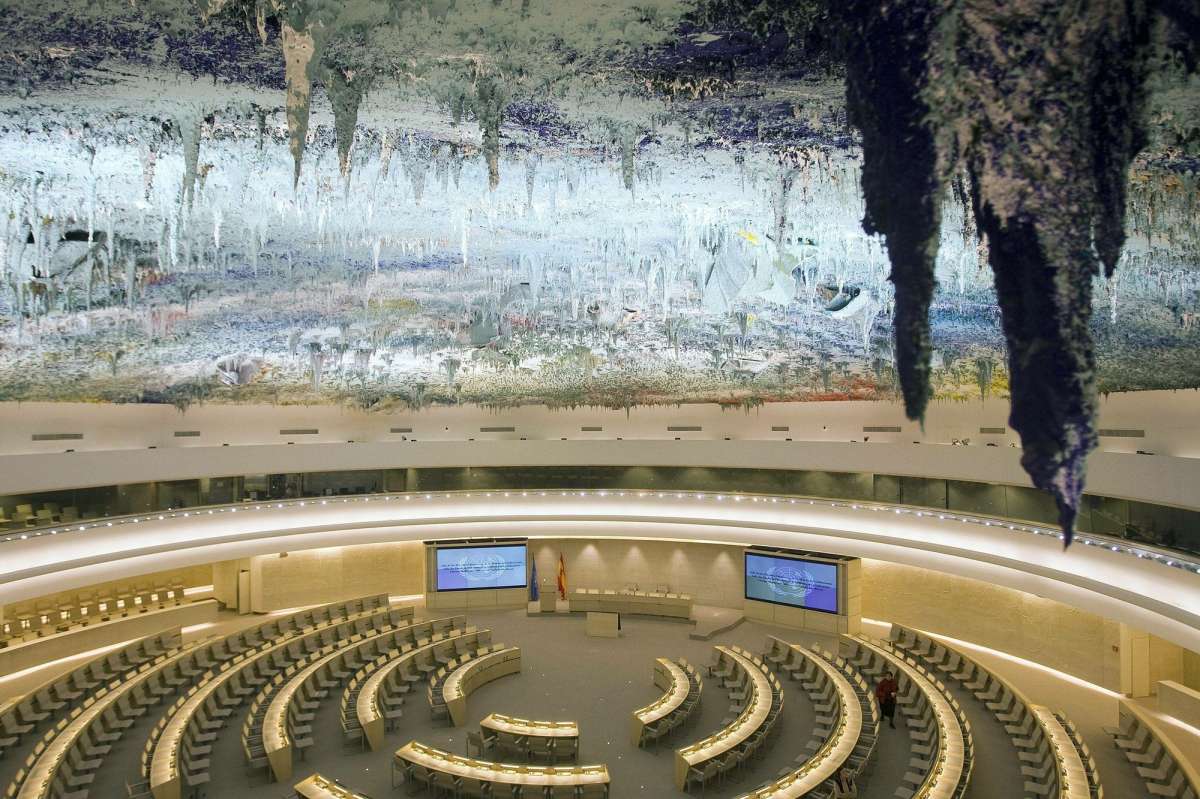 China on Saturday maintained silence on India’s abstention at the voting at the UNHRC on the human rights situation in Xinjiang, but defended its crackdown against Uygur Muslims, saying it was aimed at countering “terrorism and separatism.” China’s comments came after India abstained from voting on the Xinjiang issue at the United Nations Human Rights Council in Geneva on Thursday and a day after New Delhi for the first time called for respecting and guaranteeing the rights of people of the autonomous region.

“I have noted relevant reports. I want to stress that the issues related to Xinjiang are not about human rights. They are about countering violent terrorism, radicalisation and separatism,” Chinese Foreign Ministry spokesperson Mao Ning said, responding to a question on her Indian counterpart Arindam Bagchi’s remarks.

“Thanks to strenuous efforts, there has been no violent terrorist incident in Xinjiang for over five consecutive years,” she told a media briefing here.


Mao, however, was silent on the question seeking her reaction to India’s abstention from the voting on a resolution at the UN Human Rights Council (UNHRC) in Geneva that called for a debate on concerns over the human rights situation in Xinjiang. The draft resolution on “holding a debate on the situation of human rights in the Xinjiang Uyghur Autonomous Region of China” was rejected in the 47-member Council after 17 members voted in favour, 19 members voted against, including China, and 11 abstentions, including India, Brazil, Mexico and Ukraine.

The draft resolution was presented by a core group consisting of Canada, Denmark, Finland, Iceland, Norway, Sweden, UK and USA, and co-sponsored by a range of states, including Turkey. Observers say China was able to barely scrape through the vote because of 11 abstentions sparring it from a diplomatic embarrassment on the Xinjiang issue on which it faced widespread condemnation over the treatment meted out to Uygur Muslims of the autonomous province.

“This once again shows that truth will always prevail and the attempt to use Xinjiang-related issues to suppress and contain China will not succeed,” she said. For the first time, India on Friday clearly commented on the situation in Xinjiang and said rights of people of the autonomous region should be “respected and guaranteed”.

When asked about the abstention at the UNHRC voting, Bagchi said it was in line with the long-held practice of not voting on country-specific resolutions. “The human rights of the people of Xinjiang Uyghur Autonomous Region should be respected and guaranteed. We hope that the relevant party will address the situation objectively and properly,” Bagchi said in New Delhi. The comments came amid the continuing border row between India and China in eastern Ladakh.

Bagchi said India has taken note of the assessment of human rights concerns in Xinjiang by the UN Office of the High Commissioner on Human Rights (OHCHR). China has been facing mounting criticism over its treatment of Uyghur Muslims in Xinjiang province. Human rights groups believe China has arbitrarily detained close to a million Uyghurs in camps in the name of combating religious extremism.

In her recent report UN human rights chief Michelle Bachelet, who earlier visited Xinjiang after a long diplomatic tussle with Beijing said serious human rights violations have been committed in Xinjiang Uyghur Autonomous Region (XUAR) in the context of the Chinese government’s application of counter-terrorism and counter-extremism strategies. “The implementation of these strategies, and associated policies in XUAR has led to interlocking patterns of severe and undue restrictions on a wide range of human rights,” it said.

“These patterns of restrictions are characterized by a discriminatory component, as the underlying acts often directly or indirectly affect Uyghur and other predominantly Muslim communities,” the report said. Reacting to voting at the UNHRC, the Chinese Foreign Ministry in a statement on Friday said “for some time now, the US and some other Western countries have been misinforming the public about Xinjiang and seeking political manipulation in the name of human rights simply to smear China’s image and contain China’s development”.

“Despite facts and truths, these countries propagated falsehoods on Xinjiang at the Human Rights Council and put together a draft decision on that erroneous basis in an attempt to use UN human rights bodies as a tool to interfere in China’s internal affairs and to serve the agenda of using Xinjiang to contain China”, it said adding that “the agenda pushed by the US and some other Western forces have again failed to gain international support”. 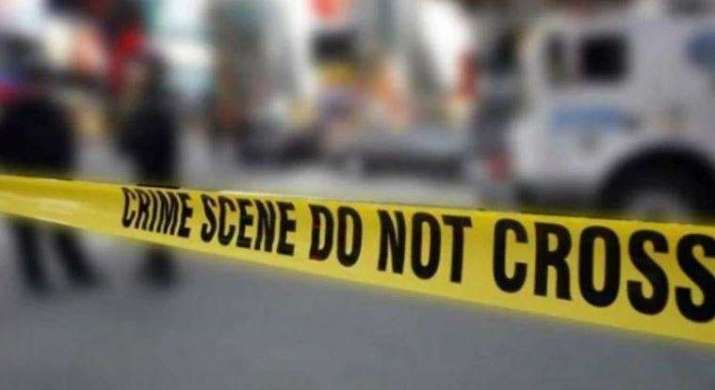 Biden to host ASEAN leaders for Washington summit in March