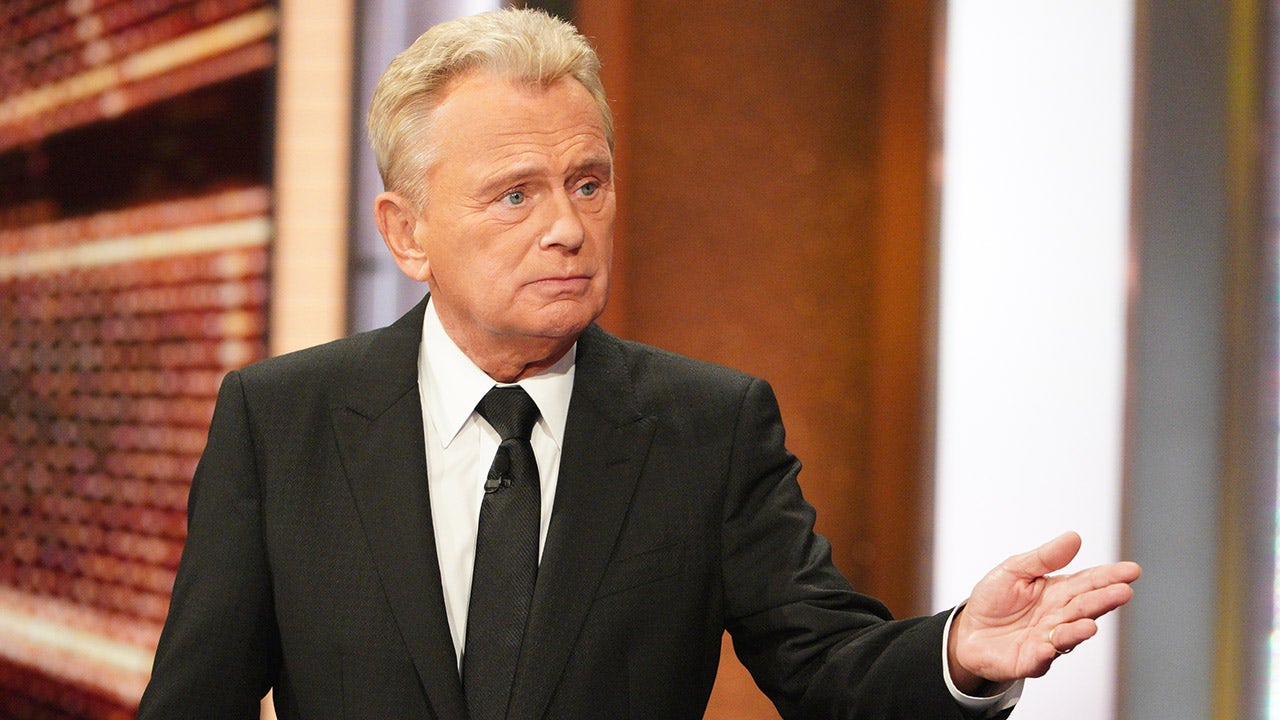 Audi is making things right with the “Wheel of Fortune” contestant who missed her chance to win a new car.

The car maker confirmed on Twitter that they have tracked down the contestant and are planning to give her an all-new Audi Q3.

Charlene Rubush competed on Tuesday’s episode of the show and sparked a major discussion among fans after she correctly guessed the bonus round puzzle only to be told that her answer did not meet the standards of the show because she took a somewhat lengthy pause between words.

Fortunately, her answer seems to have been enough for Audi.

A “Wheel of Fortune” contestant is going to win her Audi Q3 after all.
(Audi)

“You’re a winner in our eyes, Charlene. Now, let’s get you a prize. Time to #GiveHerTheQ3,” the Audi USA Twitter account wrote Wednesday.

Hours later it tweeted that it had managed to track down the contestant and that she will indeed be getting her Audi.

“Wheel of Fortune” host Pat Sajak had to break some bad news to a contestant earlier this week.
(Christopher Willard via Getty Images)

Rubush went into the Bonus Round, which had the category clue “What Are You Doing?” with $16,500 in prize money. She first guessed “Choosing the right card,” but the correct answer was “Choosing the right word.” She eventually got there, but not in a way that’s acceptable to the rules of the game.

Just before the buzzer, Rubush said “Choosing the right… word.”

Unfortunately, that brief pause before the last word was more significant than she thought, as host Pat Sajak explained.

A “Wheel of Fortune” contestant who lost on a technicality is getting her big prize after all.
(Christopher Willard via Getty Images)

“You know, this one’s tough because you said all the right words, including the word ‘word’ but, as you know, it’s gotta be more or less continuous. We’ll allow for a little pause but not four or five seconds. I’m sorry. You did a good job in getting it, but we can’t give you the prize, and it was the Audi.”

The moment prompted many “Wheel of Fortune” fans to take to social media to express their outrage at the show for seemingly having secret rules. As a result, the hashtag #GiveHerTheQ3 was briefly trending on Twitter, which likely contributed to this story getting in front of Audi. 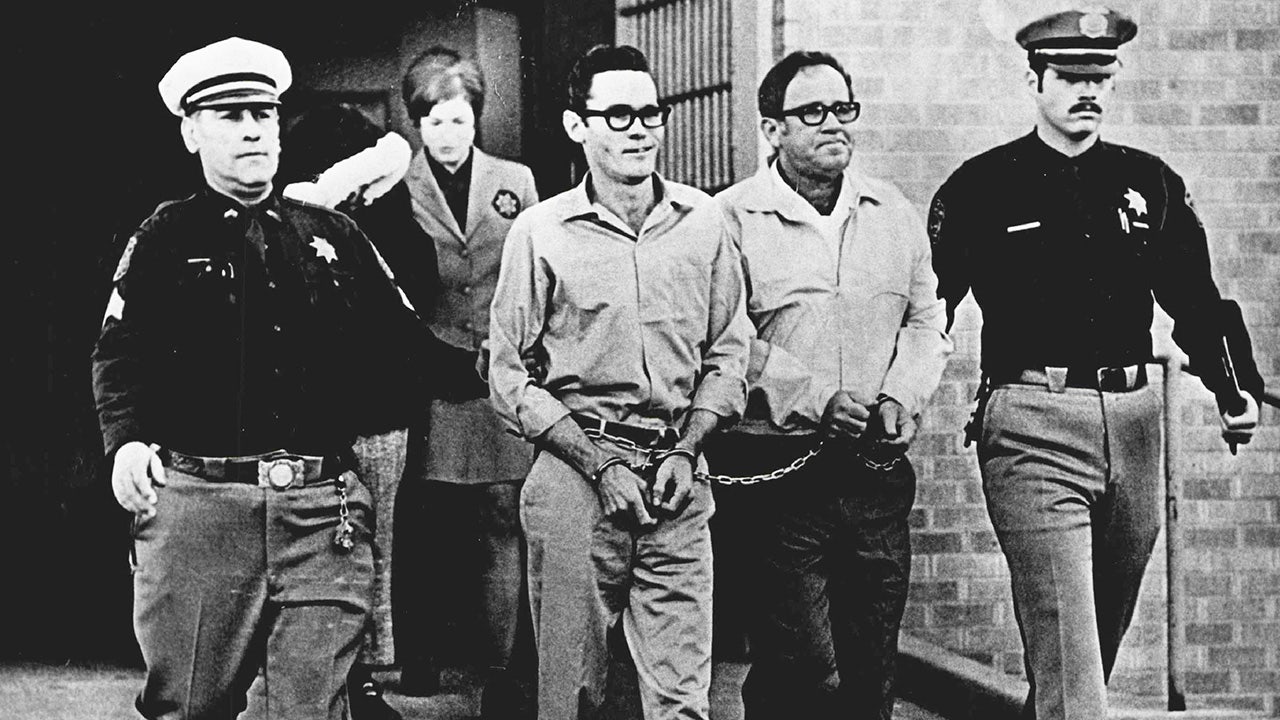 ‘The Donut Shop Murders’ podcast unveils ‘depraved minds’ behind slayings: ‘They tried to outdo each other’ 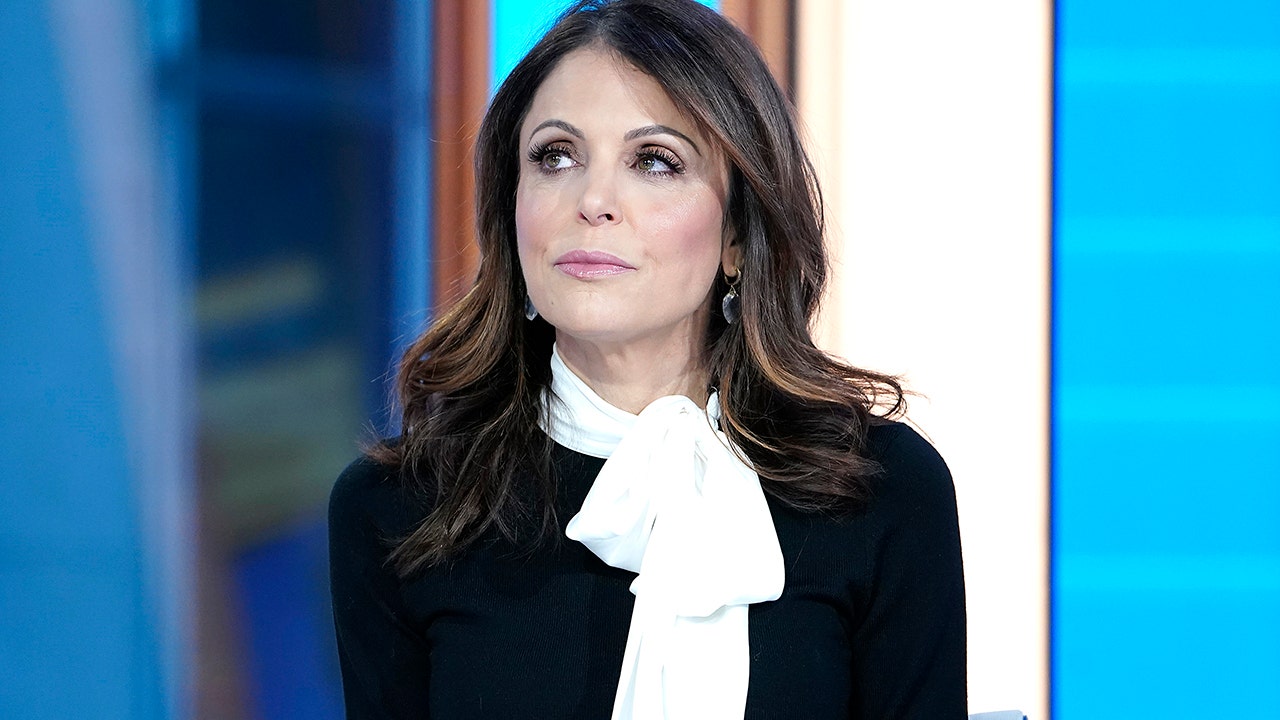 When Alia Bhatt confessed her love for Ranbir Kapoor